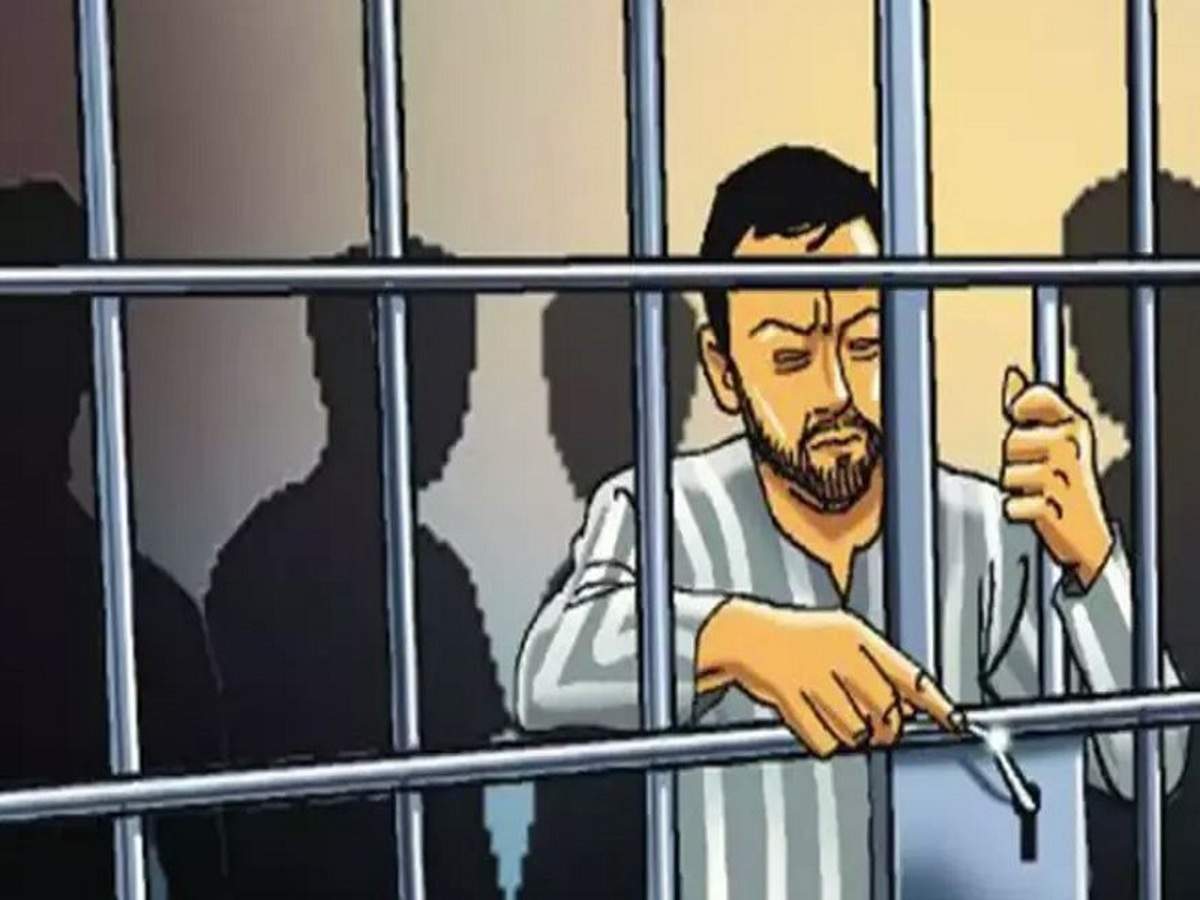 The significant difference between arrest and custody depends on whether the suspected or accused is charged with a crime or not. When a person is detained, he or she is taken and kept in police custody based on reasonable suspicion. Then the person is questioned on several legal grounds. However, when a person is arrested, they need to be produced before the court within 24 hours. The reason behind a person’s arrest depends on the offensive act they have committed. Also, the punishment depends on the intensity of the crime that the person has committed.

You Can read also: Difference Between Judicial Custody And Police Remand

Before getting into the details, let’s take a look at the definitions first.

Definition of custody or detention

A person is taken to police custody when a police officer notices that he has broken a law of the country but does not have sufficient proof or evidence against him. Police custody meaning detention is followed by the arrest of the accused or is based on the decision of the magistrate or higher authority. It can be called a temporary period of holding someone in custody before the case is taken under trial or gets a hearing date. Therefore, keeping someone in custody is based on suspicion about the detainee’s involvement in criminal activity.

Keeping someone in custody cannot be called a legal arrest. Instead, it is just withholding a person, restraining him, and interrogating him about the alleged criminal activity that he is attached to. This act of detaining someone can only be practiced to protect the country’s law and order and prevent further crimes in relation to public welfare. If the detainee is involved with a severe crime,the period of his stay in the custody may cross 24 hours, provided the higher legal authority or judge approves it.

You Can read also: The Difference Between Police Custody And Judicial Custody Explained

When the police apprehend someone, it is known as an arrest for allegedly committing a crime. This yields to the person’s deprivation of liberty in accordance with the law. If the offense is bailable, the offender can be released on bail. When the police arrest a person, he has every right to know the grounds on which he is arrested. The police officer who is in charge of the arrest has to prepare a Memo of Arrest. In this Memo, the time and date of the arrest need to be mentioned along with the signature of the arrested person. Also, another person from his locality or amongst his relatives also needs to sign the Memo.

If the person arrested is a woman, there are special protections according to Indian law. When arresting a woman, only a woman police officer can search her. This search should be conducted in a decent manner while considering the privacy of the person arrested. The female suspect should not be kept with all other male suspects. Instead, she should be kept in a separate cell. If the police station does not have arrangements for the women’s lockup, the arrested woman must be shifted to a nearby police station with a woman lockup facility. Unlike in detention, the opportunities to search an arrested person are more.

What is a police remand?

Often people consider police remand to be similar to custody. Actually, police remand is also known as pre-trial detention. Under section 57 of the Code of Criminal Procedures, if a police offer arrests a person without an arrest warrant, he cannot detain the accused of more than 24 hours. In case the accused is detained beyond the completion of 24 hours, a particular permission from the judge or magistrate is required. This special permission is known as police remand.

Generally, the word remand means to send back or return. But according to the Indian law, remand has two distinct meanings:

The provisions of CrPC that direct the court to remand an accused of custody are sections 167 (2), 209 (b), and 309 (2). Each provision works independently and is applicable at different stages of the criminal trial.

Last but not the least, the power to issue a police remand and consider it can only be done by an officer in charge of the police station or by investigating officer who is not below the rank of a sub-inspector. Remember, all these legal provisions are implemented only to reduce criminal activities in society.