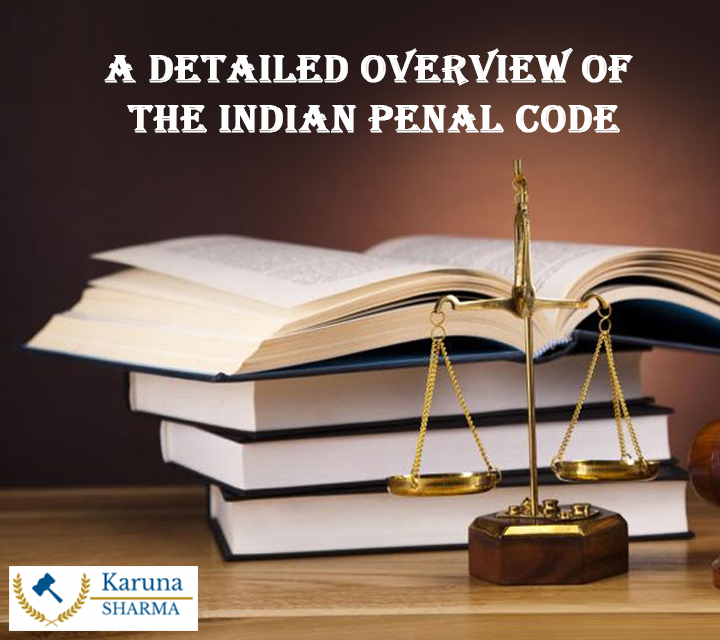 The official criminal code of India is the IPC full form or the Indian Penal Code under which all the criminal aspects of the Indian law are included. This was drafted way back in 1860 to provide a general penal code for people all over the country. There are 511 sections in the Indian Penal Code, and a detailed explanation of all the crimes jotted down in 23 chapters. Besides knowing what is the full form of IPC, it is essential to know a little bit of history about it.

History of the Indian Penal Code

The first law commission prepared the first draft of the Indian penal code under the chairmanship of Thomas Babington Macaulay. This draft was based according to the codes of the law of England. Besides, some elements were also borrowed from the Louisiana Civil Code and Napoleonic Code of 1825. In 1837, the first draft of the IPC was presented before the then Governor-general. However, the modifications and subsequent amendments took two more decades to finally being launched.

After several revisions by Barnes Peacock, the first Chief Justice of Calcutta High Court, the IPC came into force on January 1, 1860. Before the British intervened, the penal code in India followed the Mohammedan law. However, during the reign of Warren Hastings, the East India Company, for the first time, got involved in the Indian Penal Code and supplied many terms that stood for all, irrespective of religion.

You can read also: Career Benefits Of Completing Masters Of Law

The conception of crime and how different it is from the ordinary laws of life came into existence much after the evolution of Kingship. In the ancient days, there was nothing primarily known as crimes or torts. What existed was termed as right and wrong. Back then, discrimination between right and wrong was made. However, Hindu law focuses more prominently on the punishment of the crimes rather than compensating the wrongdoings.

In western countries, the right to punish individuals lay in the hands of the individual, which was later transferred to the society in the Middle Ages and then to the state at large. Further, in ancient India, punishing an offender was entirely in the hands of the King. There was nothing known as the judiciary or the courts.

You can read also: Important Facts About Hindu Law

After the Muslims conquested the country, the Mohammedan criminal law codes were introduced to administer justice. The Muslims imposed criminal laws on the Hindus, especially on those they have conquered. They believed this to be said by the Quran and considered it to be of divine origin. Since the laws of the Quran were not sufficient, a code of conduct named the Sunna was introduced. During this time, crimes were divided into two categories –

Further, the offenses during the propagation of the Mohammedan criminal law were divided into four stages – retaliation, blood money, fixed penalties, and discretionary punishment.

As mentioned earlier, the IPC full form in law of 1860 is divided into 23 chapters, thereby giving a detailed analysis of 511 sections altogether. Let’s take a look at the structure of IPC ka full form:

d. Chapter IV – sections 76 to 106 – General Exceptions of the Right of Private Defence

i. Chapter IX – sections 141 to 160 – Of Offences against the Public Tranquillity

l. Chapter XII – sections 172 to 190 – Of Contempts of Lawful; Authority of Public Servants

m. Chapter XIII – sections 191 to 229 – Of False Evidence and Offenses against Public Justice

n. Chapter XIV – sections 230 to 263 – Of Offences relating to coin and Government Stamps

o. Chapter XV – sections 264 to 267 – Of Offences relating to Weight and Measures

u. Chapter XXI – sections 490 to 492 – Of the Criminal Breach of Contracts of Service

w. Chapter XXIII – sections 498 A – Of Cruelty by Husband or Relatives of Husband

Therefore, the IPC full form in Hindi is the same as that of English. This is how the IPC is structured. However, the Indian Penal Code has got nothing to do with procedural criminal law.

Is it Safe to Get Legal Advice Online?

Tips to Selecting Lawyers in Delhi